30 review for The Collected Short Stories of Virginia Woolf 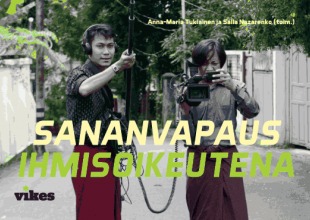 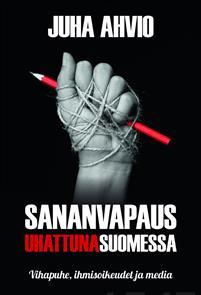