The Person and the Situation: Perspectives of Social Psychology

30 review for The Person and the Situation: Perspectives of Social Psychology 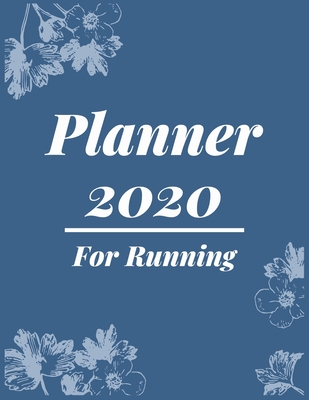 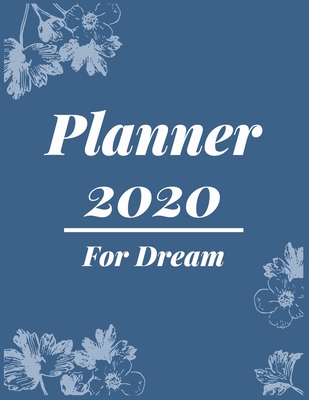 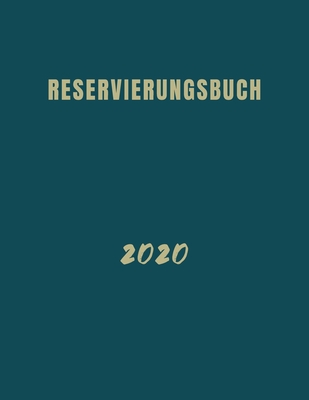 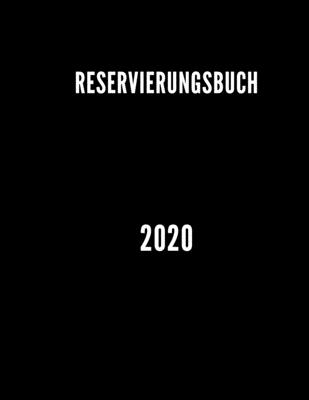 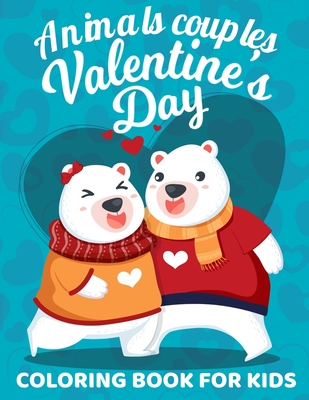